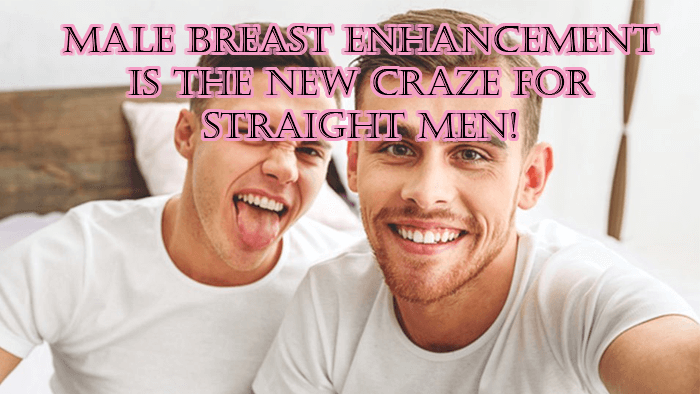 A lot of people think men who want male breast enhancement must be gay, right? Wrong, it may shock you to know that most of the guys who want breast enlargement and want to be feminine are often married and straight. Furthermore, a lot of the men who are into male breast enhancement and feminization also have their wives’ participation! Originally it was their own idea but after they told their wives, who they have usually been married to for 20 to 30 years, their wives are accommodating, accepting, and helpful in their spouse’s male breast development process.

A lot of men love using the TransFemme product for male breast growth because they also see their male pattern baldness disappear in addition to their male to female breast transformation. Stay tuned for new information on the upcoming Transfemme male breast enhancement cream for the breast and buttocks that will contribute to overall feminization!